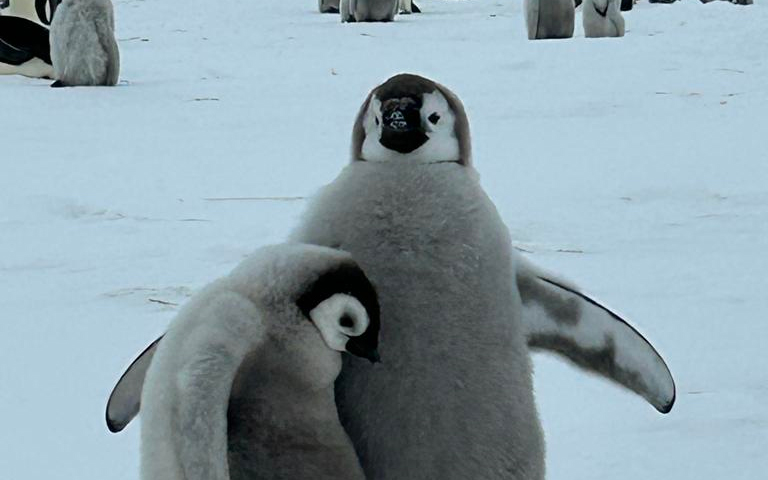 Three years in the making, 20 years after the Academy Award winning March of the Penguins, SECRETS OF THE PENGUINS (3x1hr) will tell a brand new, world-first story on the charismatic, plucky and sentient birds at the other end of the Earth.

This extraordinary blue-chip series reveals penguins as we’ve never seen them before. Using cutting-edge technology, world-class scientific research and unprecedented access, National Geographic will unlock the secrets of the species that make their home in surprising and challenging landscapes around the world.

Over three episodes, the series unlocks previously untold stories and revelatory behaviours from global penguin societies, quick to feel love, hate or fear. Antarctica’s strong, powerful but sensitive Emperors battle to survive on the dangerous front-line of climate change. The street-smart African and Little Blue penguins live in cities, deserts and beyond, relying on tenacious and ‘talkative' adolescents to forge new paths into the unknown. Powerful modern themes emerge among the Macaronis and Chinstraps of wild South Georgia, from strong female leadership to diversity, crime and extreme bravery. Their moving narratives will astonish and inspire, showing penguins to be more like us than we ever realised before. 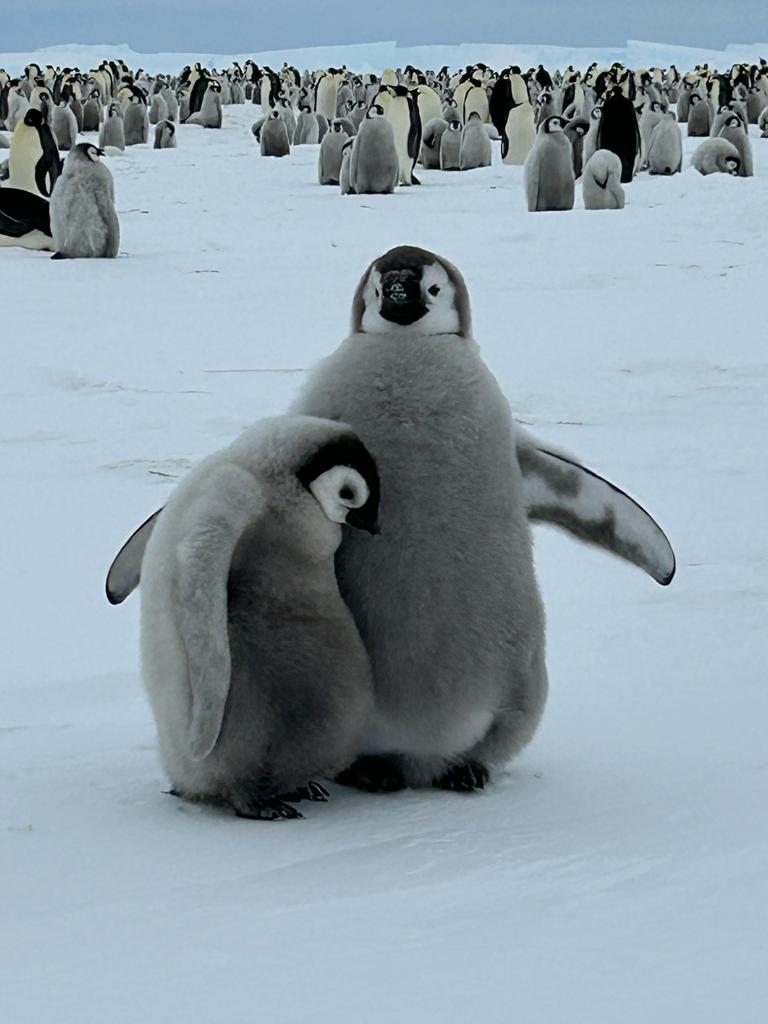 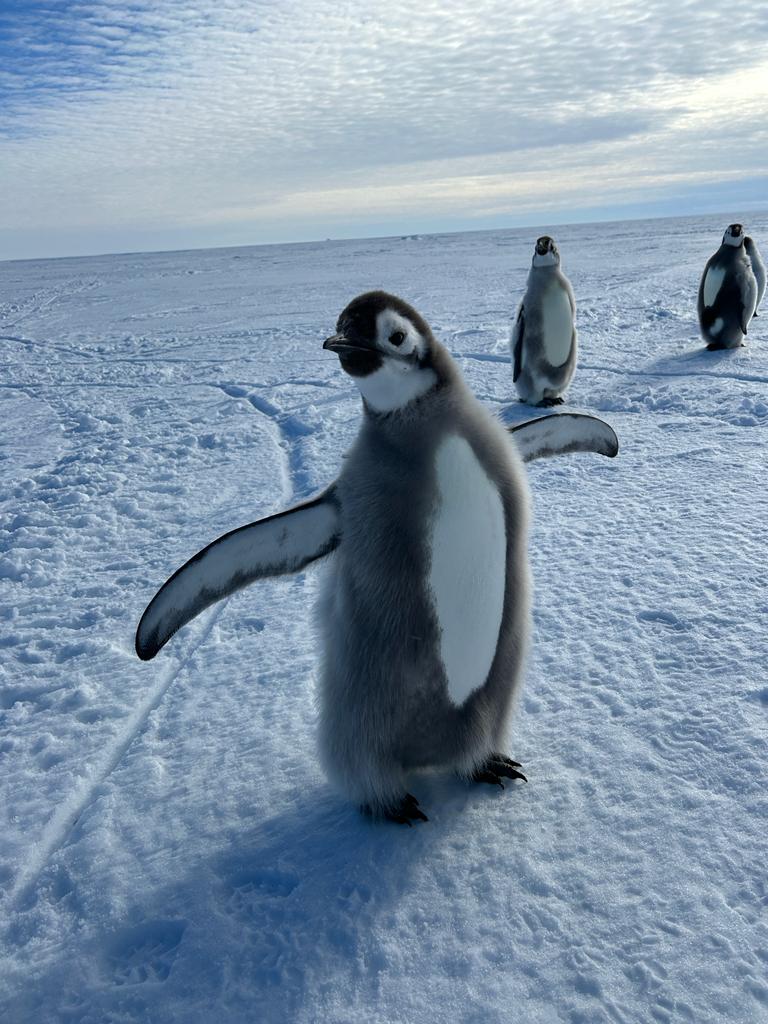 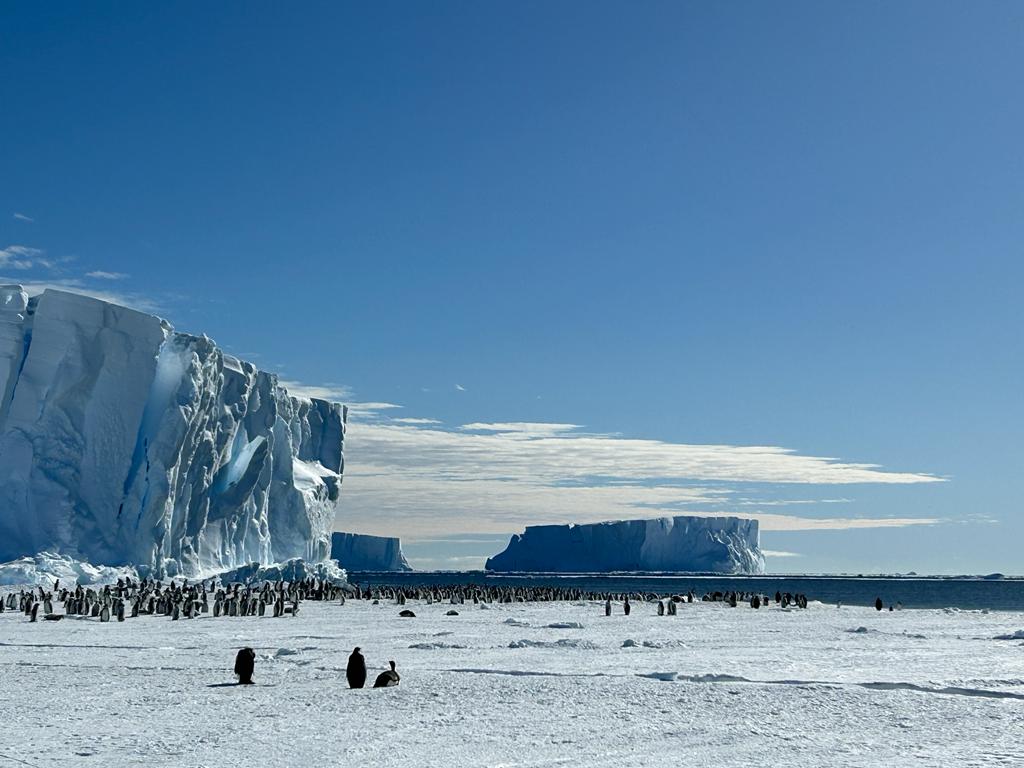