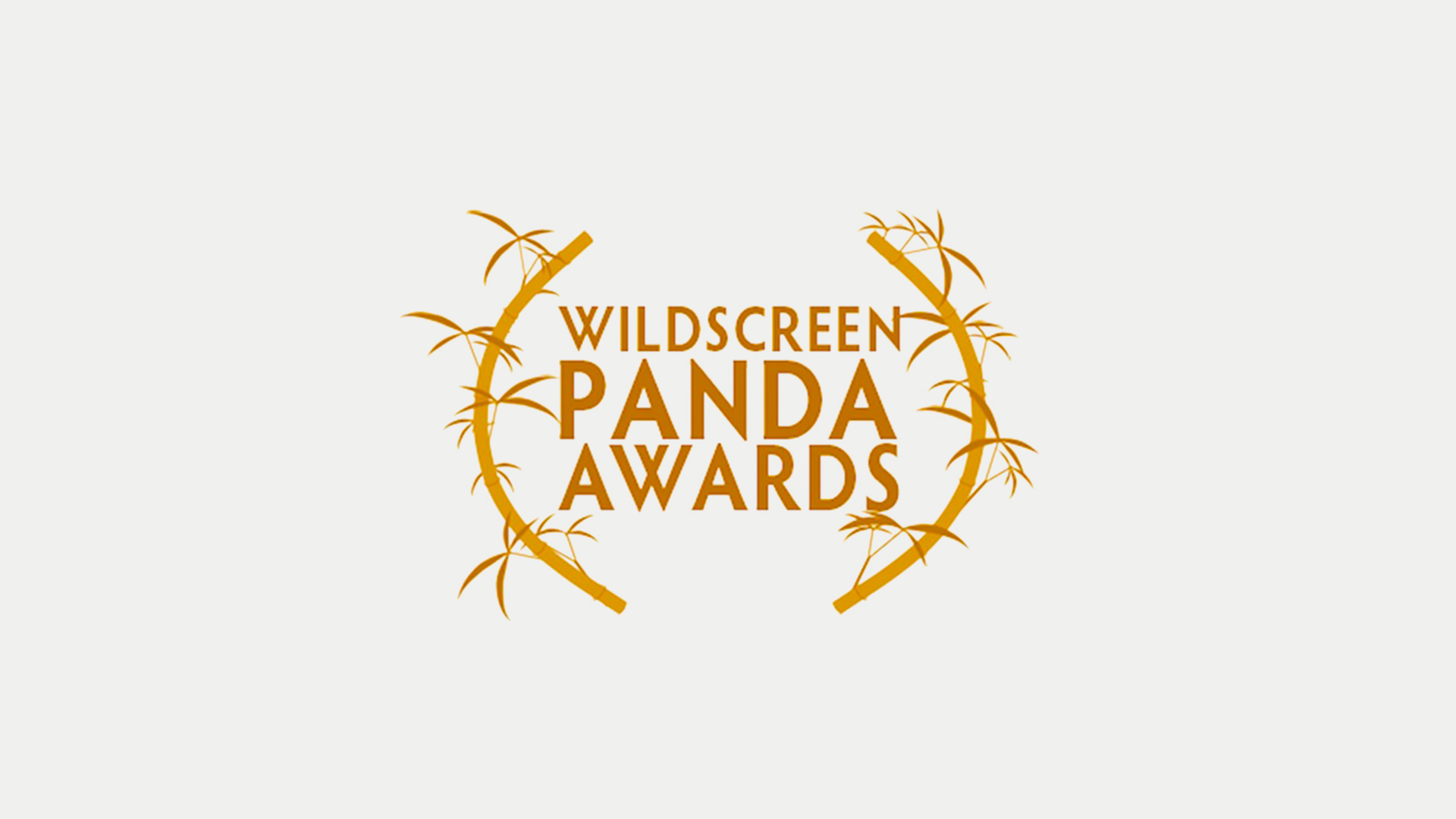 About the award
‍
The Wildscreen Panda Awards have sat at the heart of the Wildscreen Festival since they were presented at the first Festival in 1982 and remain the highest accolade in the wildlife film and TV industry.To win is to have your work judged as one of the best examples in the natural world storytelling genre by the industry’s most respected and accomplished leaders. A true career highlight.

We are pleased that The Real T.rex has been nominated for a ‘Green Oscar’.
Pubished on
October 5, 2018
Category
Company announcement
No items found.

BBC Studios, a global content company with British creativity at its heart, is a commercial subsidiary of the BBC Group. Able to take an idea seamlessly from thought to screen, it spans content financing, development, production, sales, branded services, and ancillaries from both its own productions and programmes and formats made by high-quality UK independents. Award-winning British programmes made by the business are internationally recognised across a broad range of genres and specialisms, including factual, drama, entertainment and comedy. BBC Studios has offices in 22 markets globally, including six production bases in the UK and production bases and partnerships in a further nine countries around the world. The company, which makes around 2,500 hours of content a year, is a champion for British creativity around the world and a committed partner for the UK’s independent sector. Created in April 2018 by the merger of two existing commercial subsidiaries, BBC Worldwide and BBC Studios, the company has revenue of around £1.4bn. In the year to March 2019, it returned £243m to the BBC Group, complementing the BBC’s licence fee and enhancing programmes for UK audiences.

About Dimension Studios: Dimension provides world-leading volumetric production studios to elevate and shape the future of virtual entertainment and content. Based in London and Newcastle, and able to bring XR, digital humans, and virtual production solutions directly to brands and studios around the world, Dimension is the first Microsoft Mixed Reality Capture studio partner. For more information visit: www.dimensionstudio.co

About EE: EE runs the UK’s biggest and fastest mobile network, offering superfast connections in more places than any other operator. EE brought the first 4G network to the UK in October 2012, and launched the UK’s first 5G network in May 2019. EE has received extensive independent recognition, including being named the UK’s no.1 5G network by RootMetrics® in 2020 and being named the UK’s best network every year since 2014 for the following awards: The Mobile Choice Awards, The Mobile Industry Awards and by RootMetrics®. As well as offering mobile services to consumers and small and medium businesses, EE also provides home and business broadband using both 4G and fixed line connections.

EE is committed to being number one for service in the industry, and has nearly 600 shops across the UK. EE remains the only mobile provider to answer 100% of customer calls in the UK and Ireland and was recognised as the UK’s Best Large Contact Centre by the UK Customer Experience Awards 2018 and Welsh Contact Centre Awards 2019. EE was awarded The Sunday Times’ Best 100 Companies to Work for in 2018 and 2019, as well as being named Best Employer 2018 by the European Contact Centre & Customer Service awards. EE is part of BT’s Consumer business unit which provides products and services to all of BT’s consumer customers in the UK.

About Factory 42: Factory 42 is a multi-award-winning immersive content and experience studio on a mission to reimagine entertainment. We combine the best talent from film, television, games and performance art with the leading technologists to create entertaining, engaging and immersive content using augmented and virtual reality and other forms of immersive technology. Credits include the acclaimed virtual reality projects Hold The World with Sir David Attenborough, in conjunction with Sky; Painting the Future, in partnership with the Royal Academy of Arts which won Best VR Experience at the Broadcast Digital Awards, and an immersive film inspired by the English National Ballet’s acclaimed version of Giselle, choreographed by celebrated dance artist Akram Khan. The company is backed by angel investors and an advisory board of CEOs, CMOs and founders from Silicon Valley, UK mobile operators and tech firms and leading leisure brands.

About the Royal Botanic Gardens, Kew: The Royal Botanic Gardens, Kew is a world-famous scientific organisation, internationally respected for its outstanding collections as well as its scientific expertise in plant and fungal diversity, conservation and sustainable development in the UK and around the world. Kew Gardens is a major international and a top London visitor attraction. Kew Gardens’ 132 hectares of landscaped gardens, and Wakehurst, Kew’s Wild Botanic Garden, attract over 2.5 million visits every year. Kew Gardens was made a UNESCO World Heritage Site in July 2003 and celebrated its 260th anniversary in 2019. Wakehurst is home to Kew’s Millennium Seed Bank, the largest wild plant seed bank in the world. The Kew Madagascar Conservation Centre is Kew’s third research centre and only overseas office. RBG Kew receives approximately one third of its funding from Government through the Department for the Environment, Food and Rural Affairs (Defra) and research councils. Further funding needed to support RBG Kew’s vital work comes from donors, membership and commercial activity including ticket sales.

About Talesmith: Talesmith are multi award-winning producers of a new kind of specialist factual content for the modern generation. Led by four-time Emmy-winning film-maker Martin Williams, Mark Wright and Ruth Roberts, this is a team with decades of world-class science, natural history and adventure production experience. Talesmith strives to push the boundaries of storytelling and innovation, embracing the latest technology and working beyond broadcast to include VR, AR, 3D, 4D and Visitor Attractions. This team has won global accolades, producing some of the highest profile factual specials and series of recent years, alongside a strong track record working with incredible access and top talent, including Sir David Attenborough, Prince William, President Obama & Professor Stephen Hawking. Talesmith is highly experienced within the global market and co-production, crafting compelling stories for the international audience.