No items found.
FlySpy
We co-produced this cutting edge short movie in VR, taking on the perspective of a fly-sized spy drone.
category
Virtual Reality
client

FlySpy is a short film directed by BAFTA-winner Daniel M Smith and is a hybrid of traditional film and virtual reality. To be viewed on a screen or on a VR headset, it is the first of its kind utilising the best aspects of both mediums.

FlySpy is a short-thriller about a young, genius deviant called Greg who has made a wirelessly controlled drone in the form of a fly with a camera in its head.

Everything the fly can see Greg can see. He is deeply obsessed with his ex-girlfriend Haley so he spends his time secretly watching her through the eyes of his tiny robotic partner in crime. But when Greg witnesses Haley’s violent new boyfriend, John, abusing her, it very quickly becomes clear that for Greg, simply watching is not enough.

FlySpy is a hybrid of traditional film and virtual reality. With two different versions: one for a traditional screen and one for VR headsets, FlySpy is the first of its kind.

FlySpy has the support of some fantastic individuals and companies in the industry ranging from the BAFTA-winning VFX company JELLYFISH and the award-winning virtual reality post and hire company ONSIGHT to JAKE LUNT, the concept artist on the new STAR WARS films, who designed our nano-robot drones.

FlySpy has won many awards and screened at several BAFTA-qualifying festivals and was funded with a combination of our funds and the kind support of the Kickstarter Community. 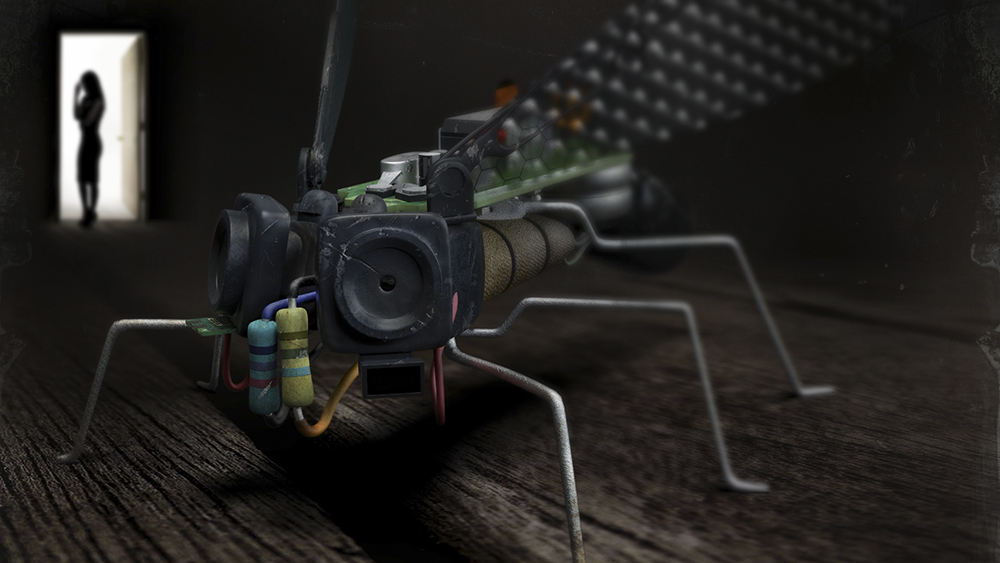 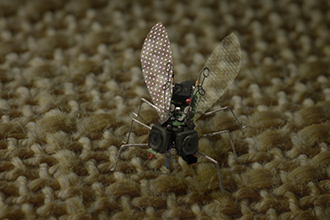 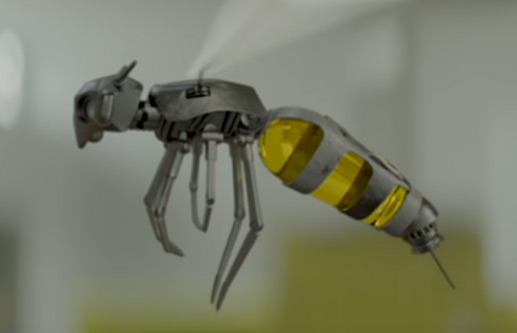 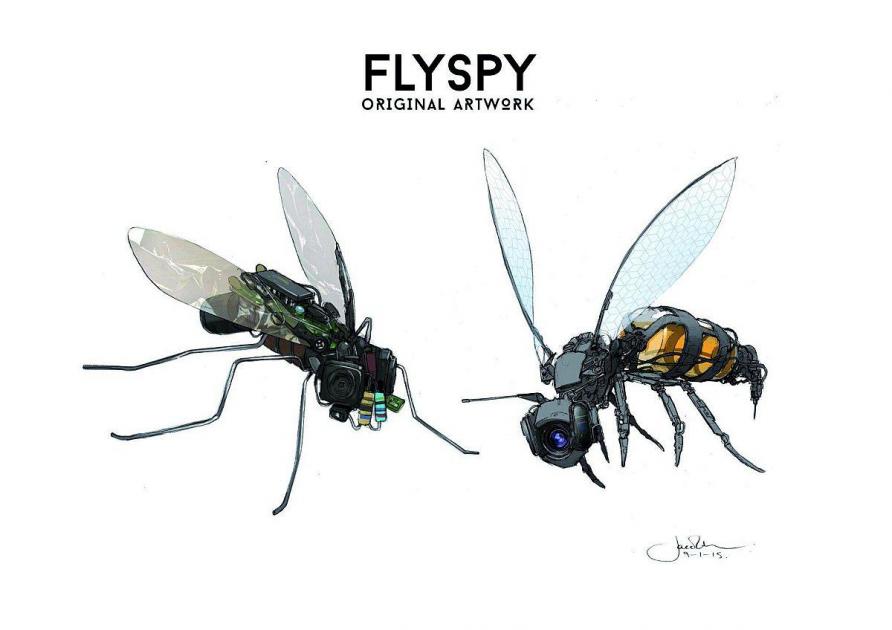 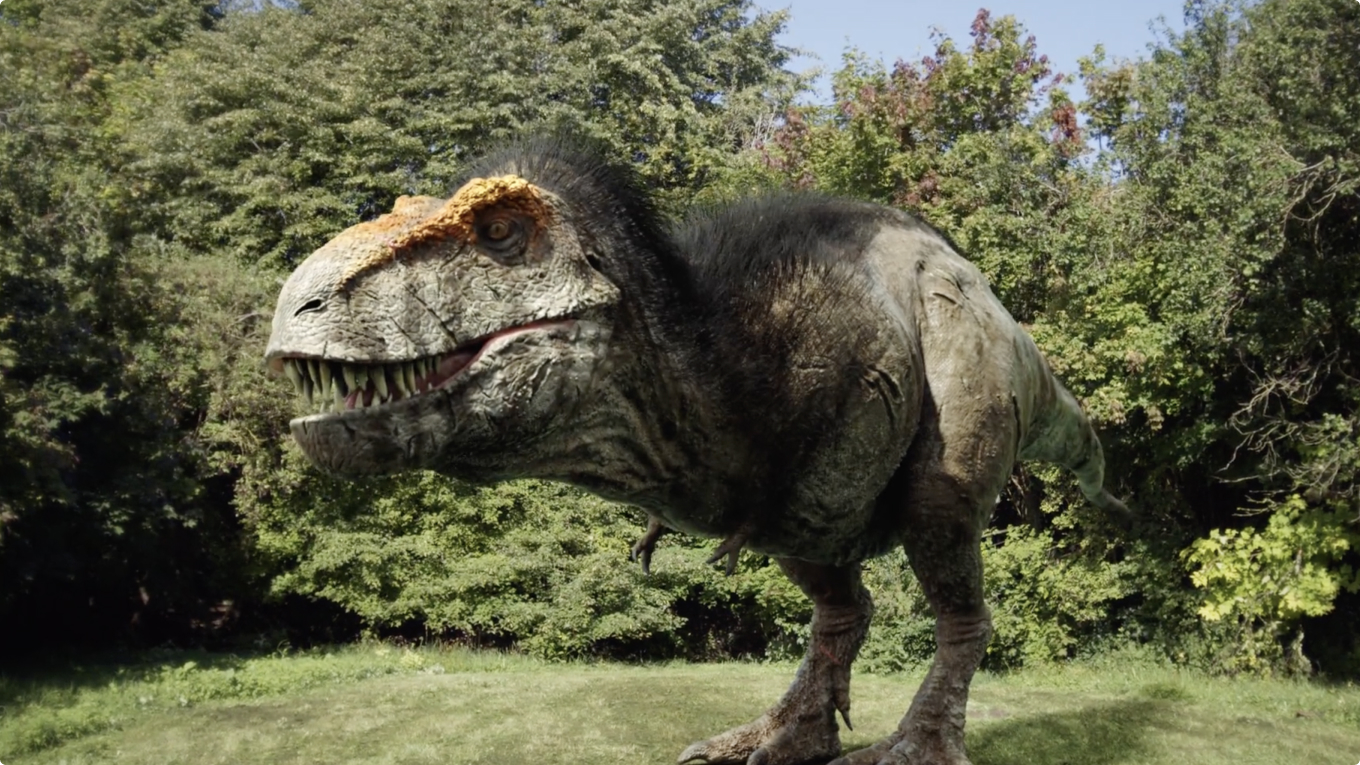 Watching was not enough