MENU
CLOSE
No items found.
Shark Week 2020: Lair Of The Great White
After a spate of fatal attacks in Western Australia, Dr Craig O’Connell and diver Marc Payne head to a nearby chain of islands. They discover a network of caves where sharks hunting in the shadows reveal themselves as the ultimate stealth hunters.
category
Adventure, Natural History
client

On the south coast of Western Australia, the seaside town of Esperance is under siege by great white sharks. After two fatalities in just three years, locals believe their sharks behave more aggressively than anywhere else.

In search of answers, a Talesmith team led by Dr Craig O’Connell and local abalone diver Marc Payne head out to a nearby chain of islands to find out if the sharks learn to hunt differently here compared to populations in other parts of the world. They discover a population of highly inquisitive, sub-adult great whites and a network of caves where the sharks learn to hunt in the shadows, revealing themselves as the ultimate stealth hunters. Armed with cutting-edge technology and specially designed camouflage suits the team take on the sharks at their own game as they attempt to out-stealth the ocean’s greatest predator inside this great white lair. 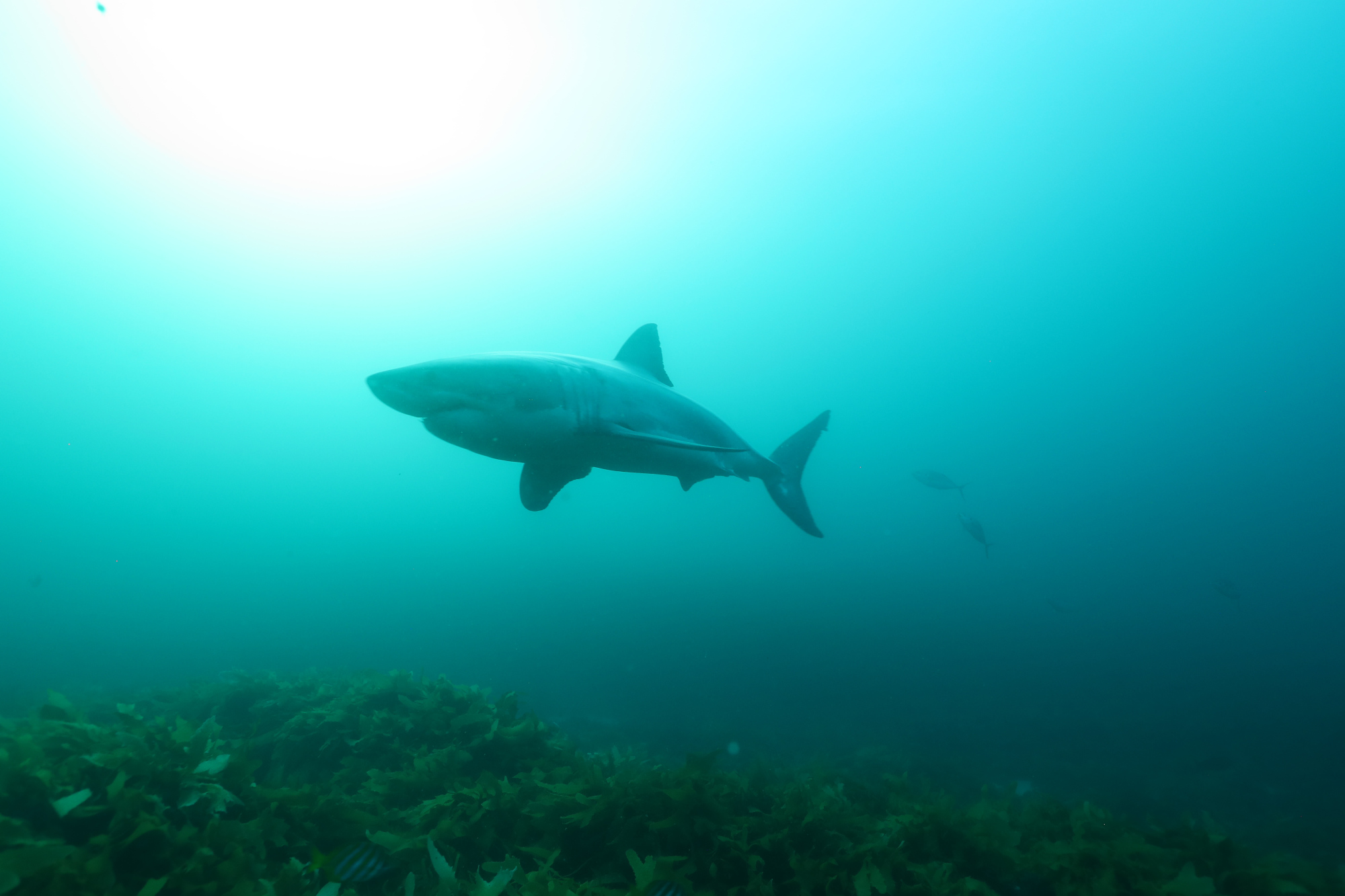 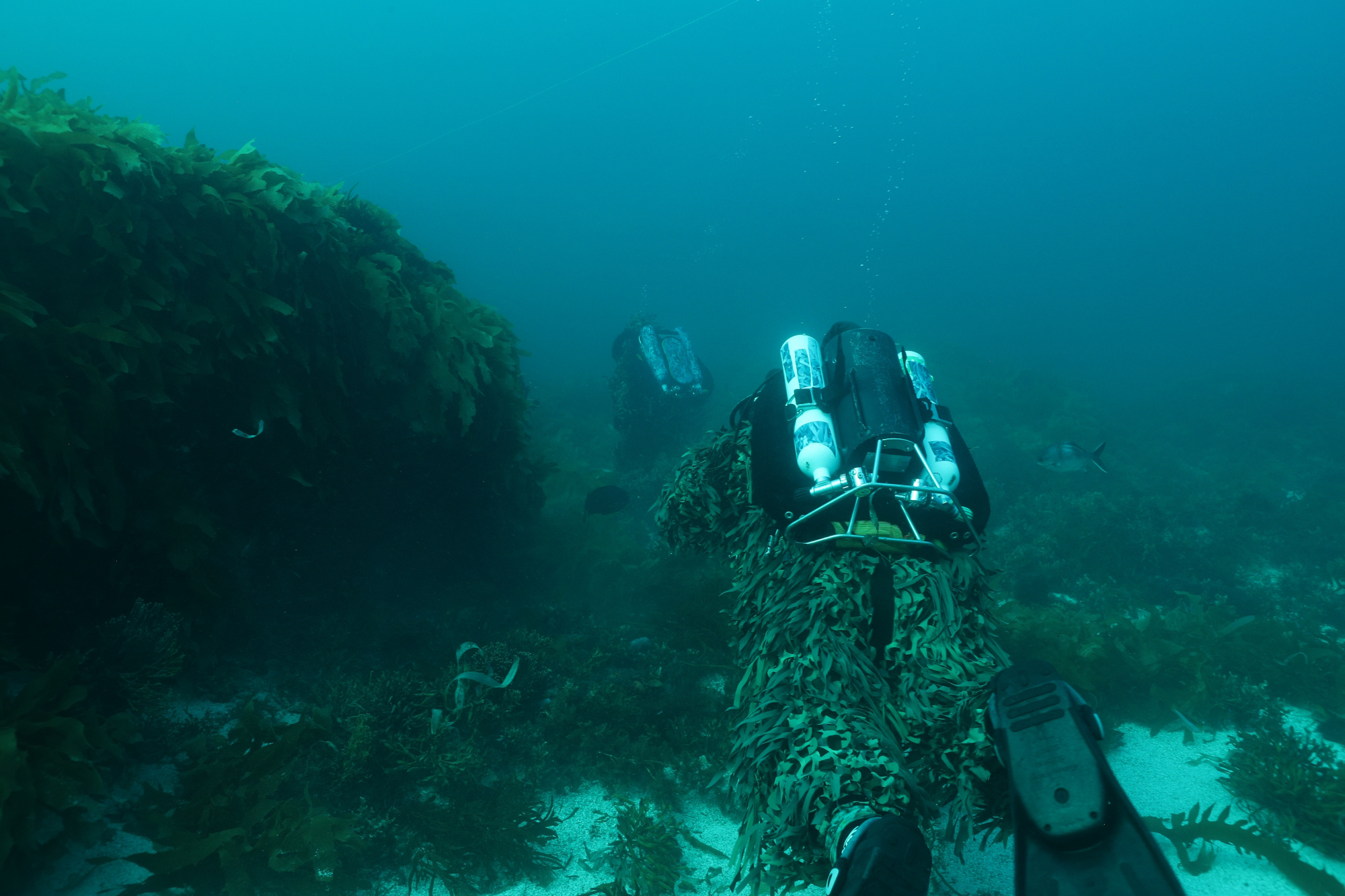 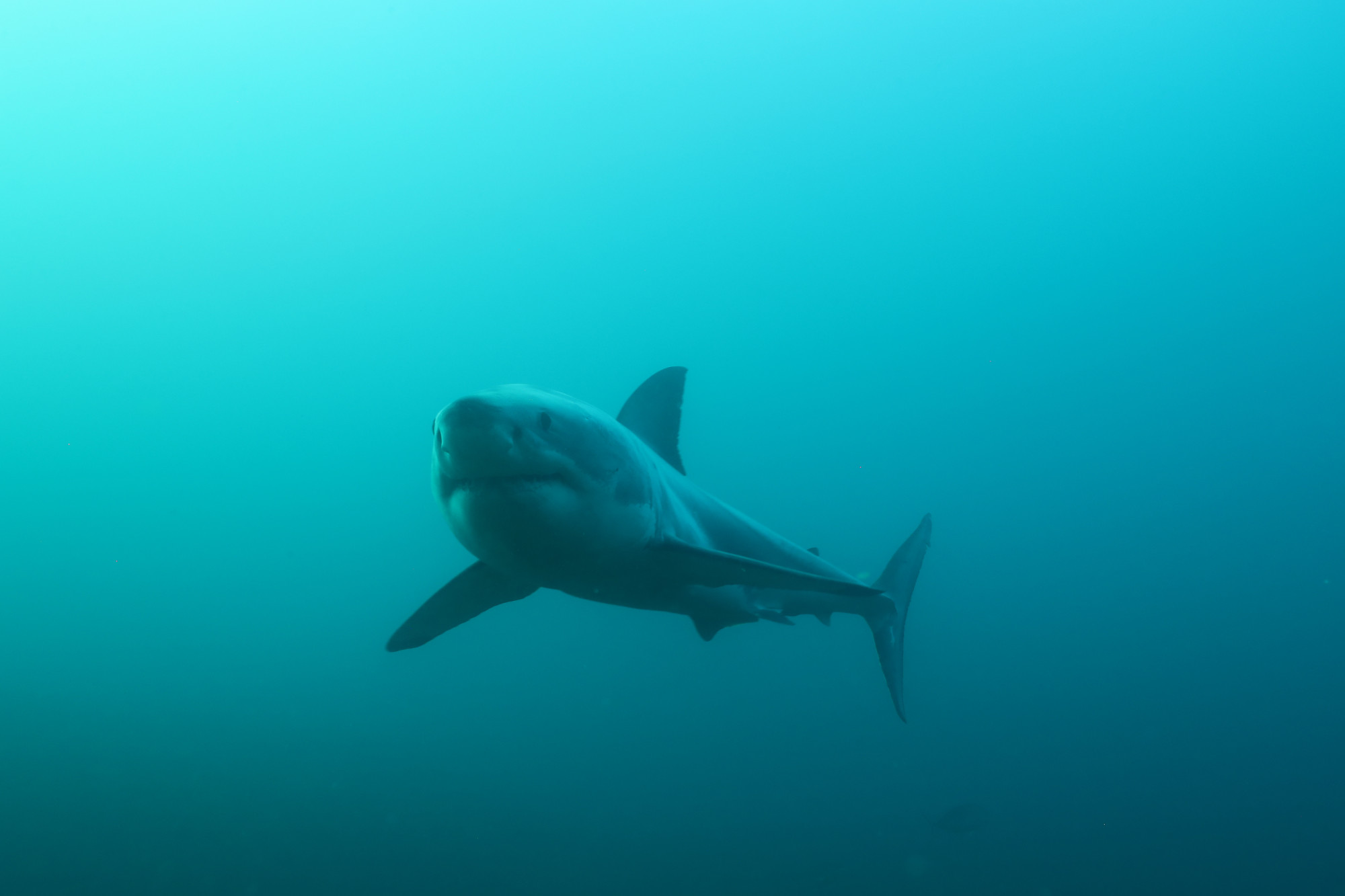 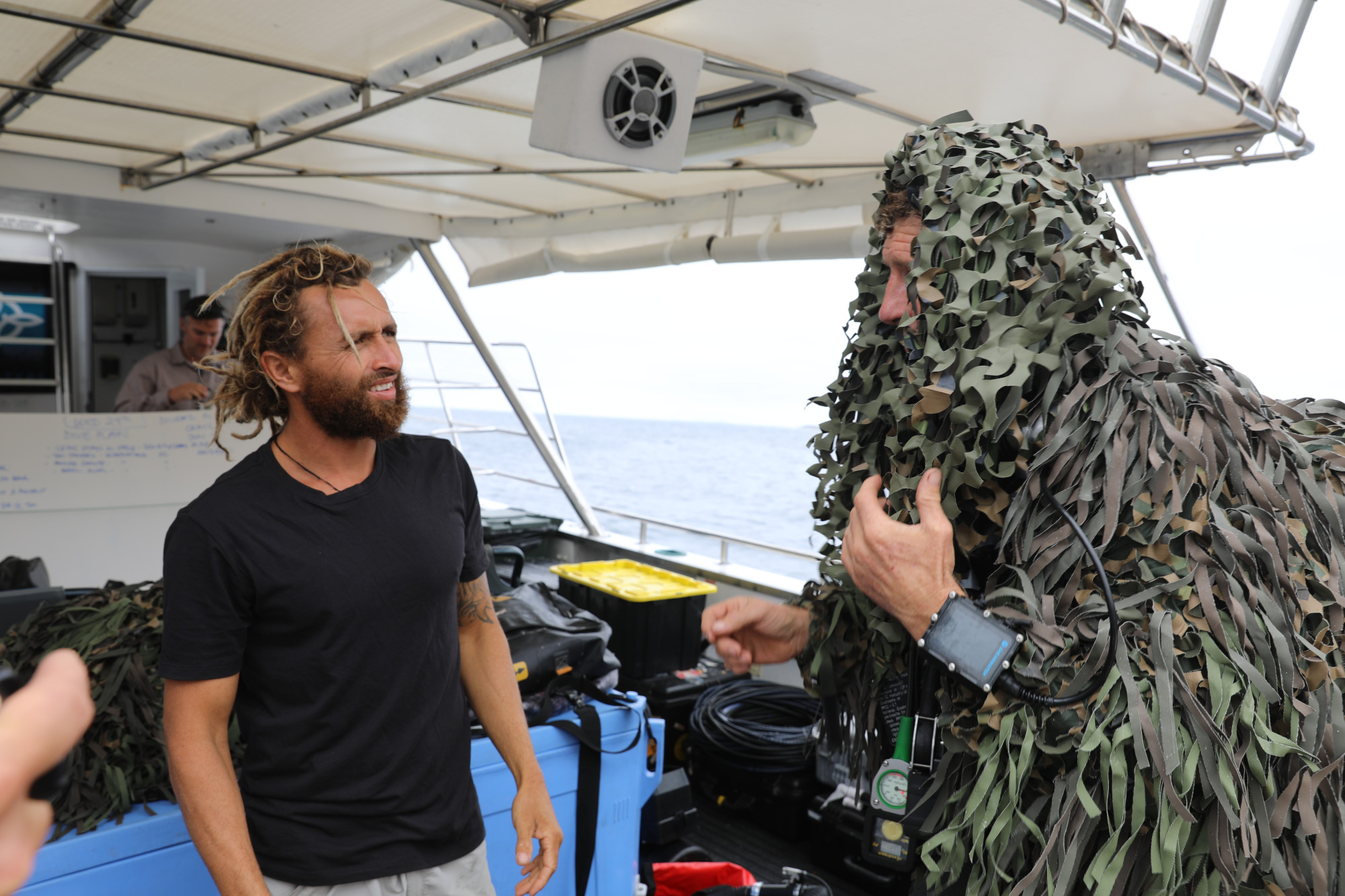 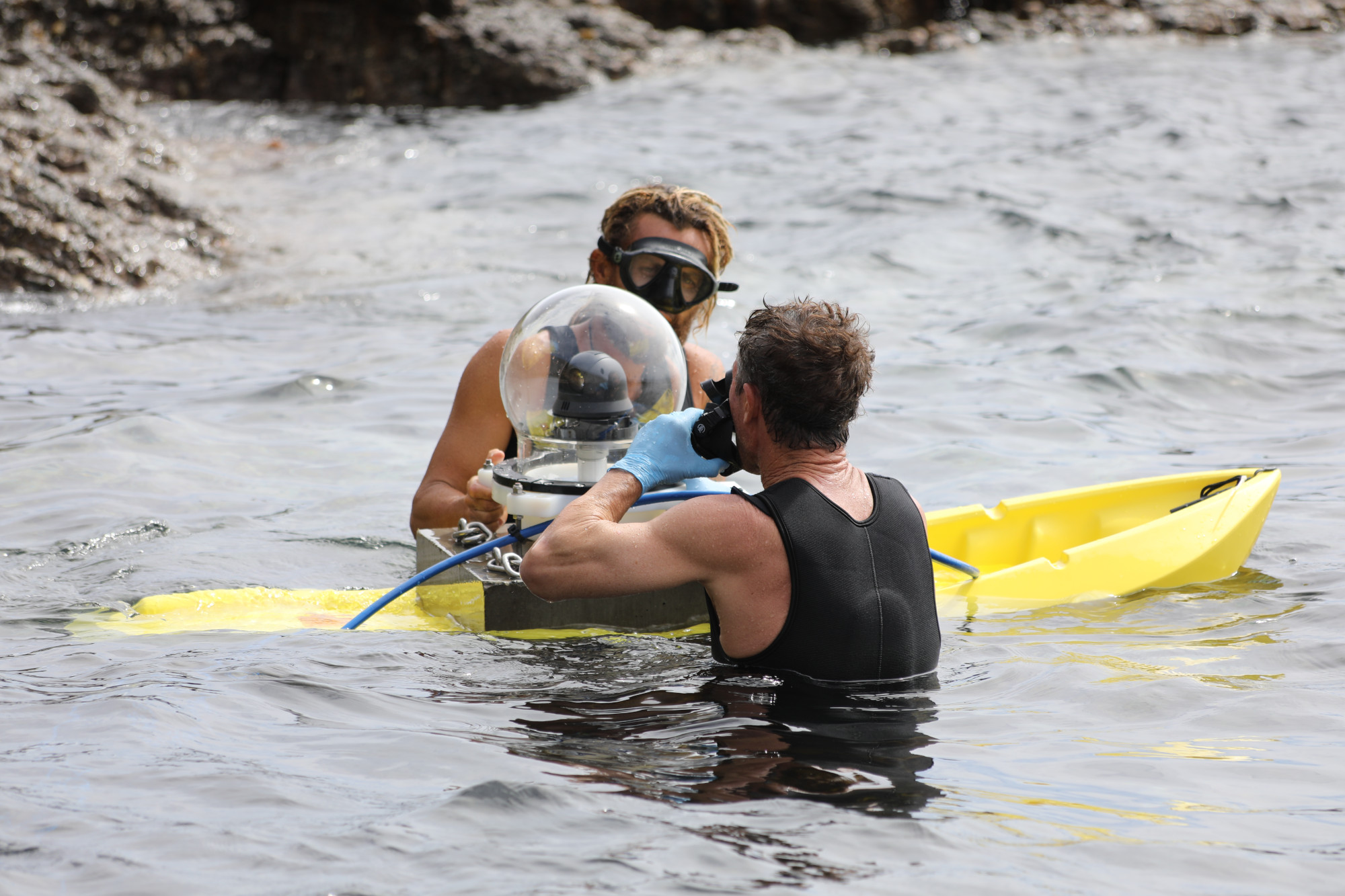 Natural History, Documentary
Takaya: Lone Wolf
When a lone wolf is sighted on a remote Canadian island, Cheryl Alexander kayaks out to investigate. What follows would change her life and his forever.
View project 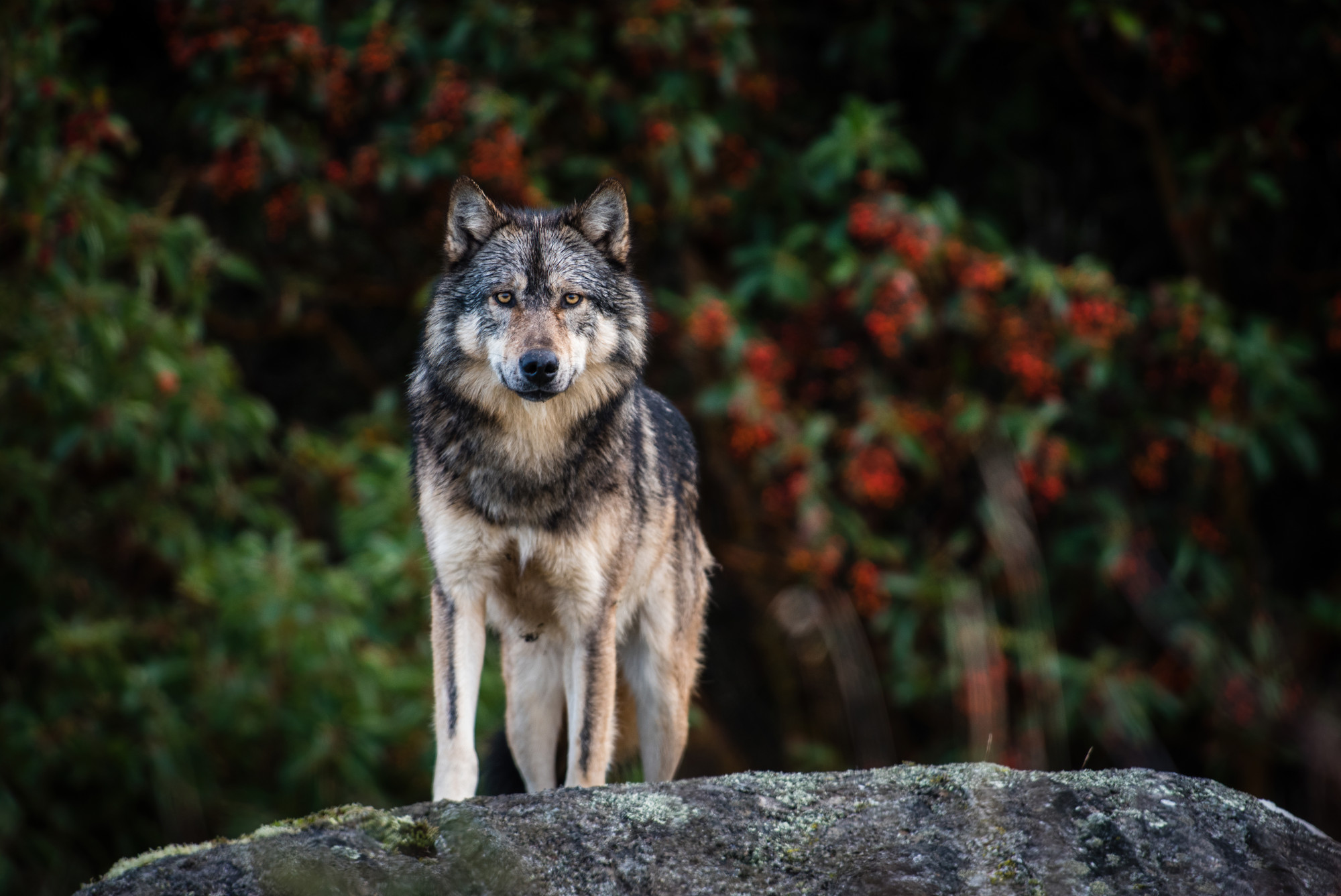 Dare to enter the lair