MENU
CLOSE
No items found.
Sustainability by Design
How can mining transform its processes to have zero impact on our planet?
category
Environmental, Engineering
client
Anglo American

In the second of our series of films for Anglo American, we were tasked with telling the story of the thinking behind the mining sustainability revolution. Can mining ever reduce its impact on energy and water resources to such an extent as to make it the equivalent of key hole surgery for the planet?

The film was shot at Quellaveco in Peru where Anglo American are running all of their cutting edge processes in one place.

The age of blasting the ground open is already drawing to a close. With complete 'digital twin' mines, fully automated AI hydrogen trucks and technology to reduce the demand for water, this is the story of Anglo American's mission to leave behind only a positive impact on communities and the environment and the thinking that is going into modernising the mining industry for an emission free future. 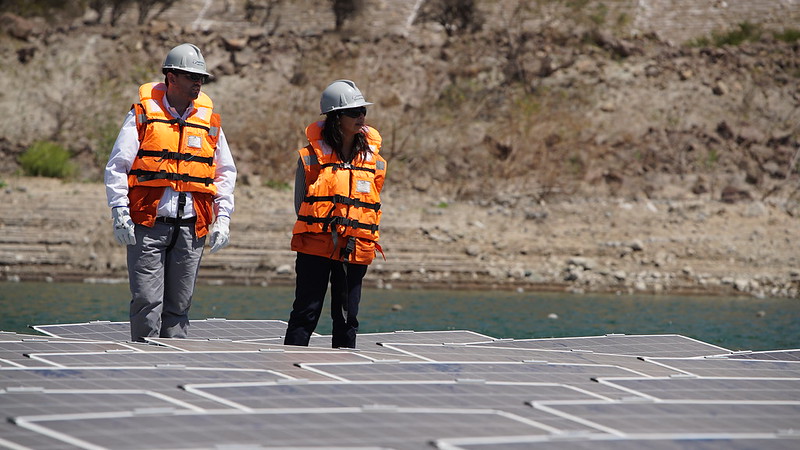 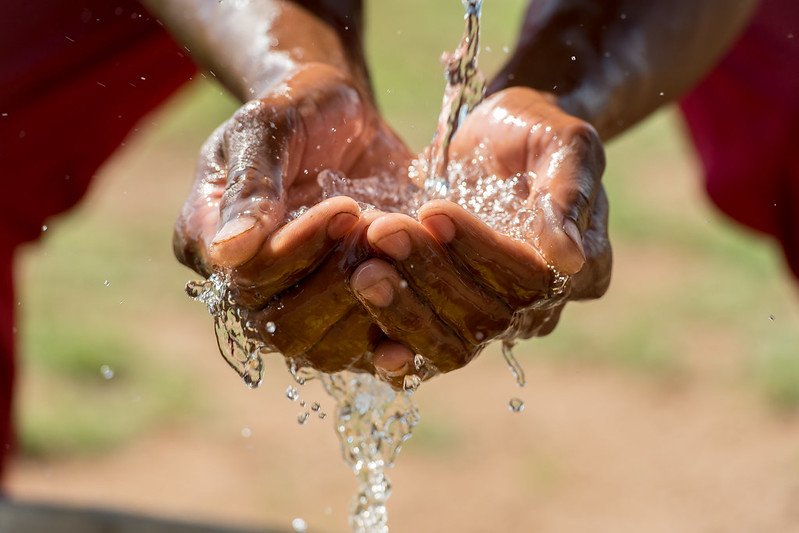 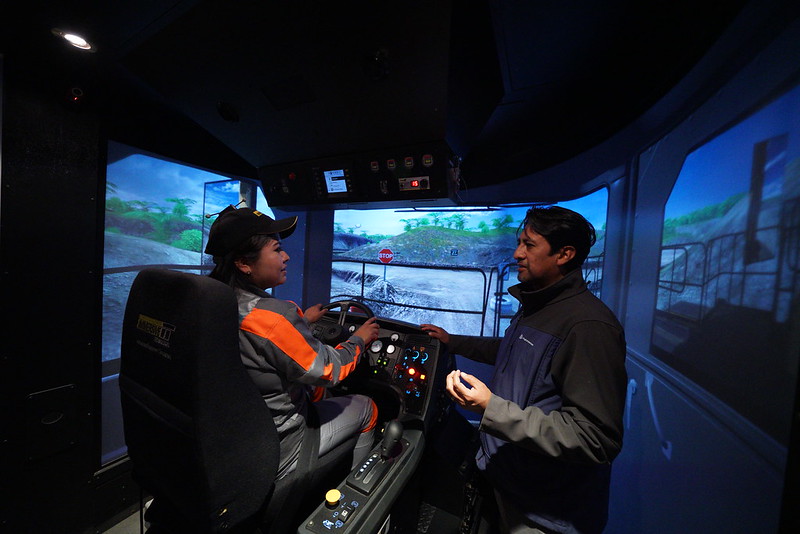 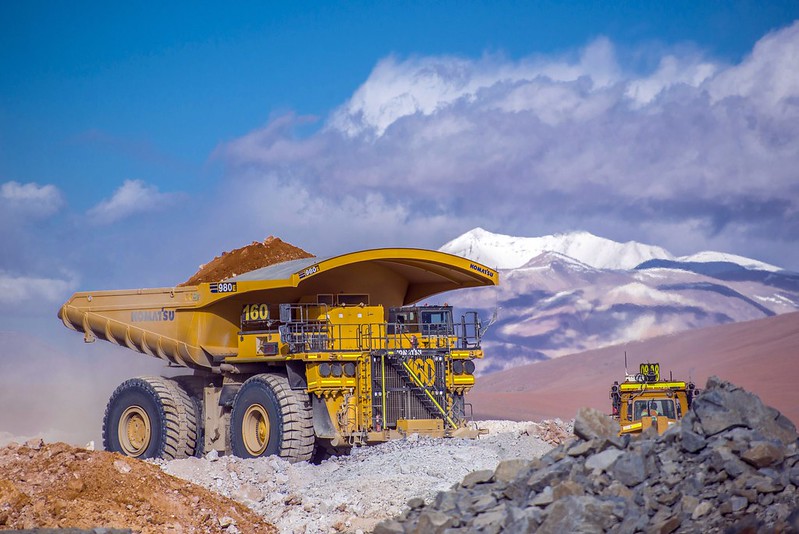 Designing Sustainability into the Process