MENU
CLOSE
No items found.
The Life Of Earth
Talesmith explores the history of Earth in stellar documentary for Zee Entertainment and Smithsonian Networks International. This spectacular film delves into the planet’s extraordinary 4.5 billion year old history as never seen before, from the unique vantage point of space.
category
History, Science
client

This was a world-first collaboration between Talesmith, Zee Entertainment and the Smithsonian Channel, as Zee Entertainment branched into the blue-chip Specialist Factual genre. Harnessing Talesmith’s expertise in producing visually stunning and captivating storytelling, this ambitious film merges the latest scientific discoveries with human relevance, 4k cinematography, and world-class CGI. It explores three main themes; the origins and evolution of Earth, the life it harbours and the ‘Anthropocene’ (the modern age). The incredible journey is full of surprise and wonder - from the moon’s influence imprinted within our DNA, the dust storms that shape weather, and of course the surprising ways humanity has influenced the planet in the last few million years.

The past is brought to life through the combination of incredible footage and cutting-edge CGI, ranging from thermal imaging of the first humans crossing the Red Sea to Saudi Arabia, to views from the International Space Station, which have been transformed to show Earth as it would have been seen thousands of years ago during the Ice Age. 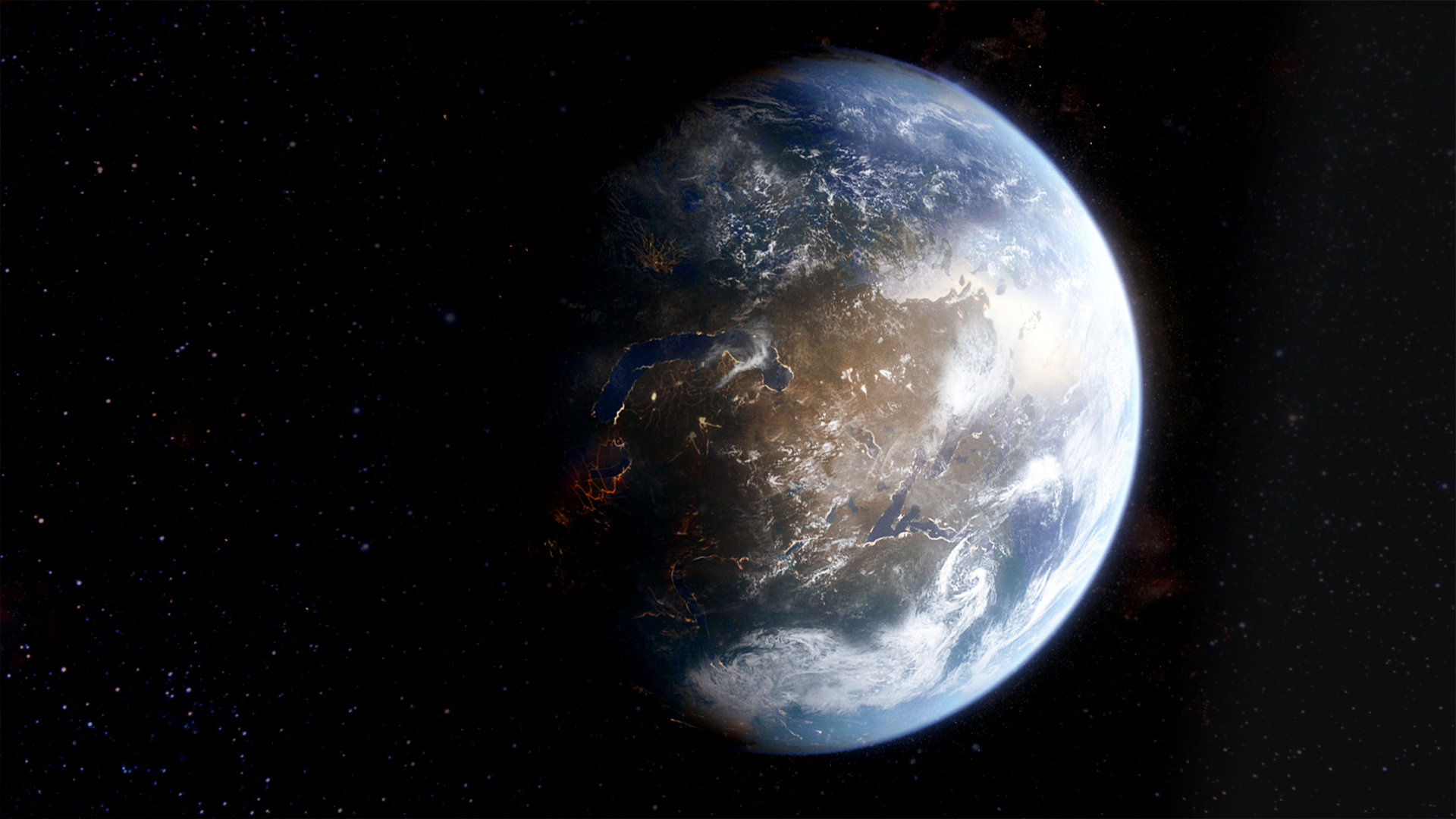 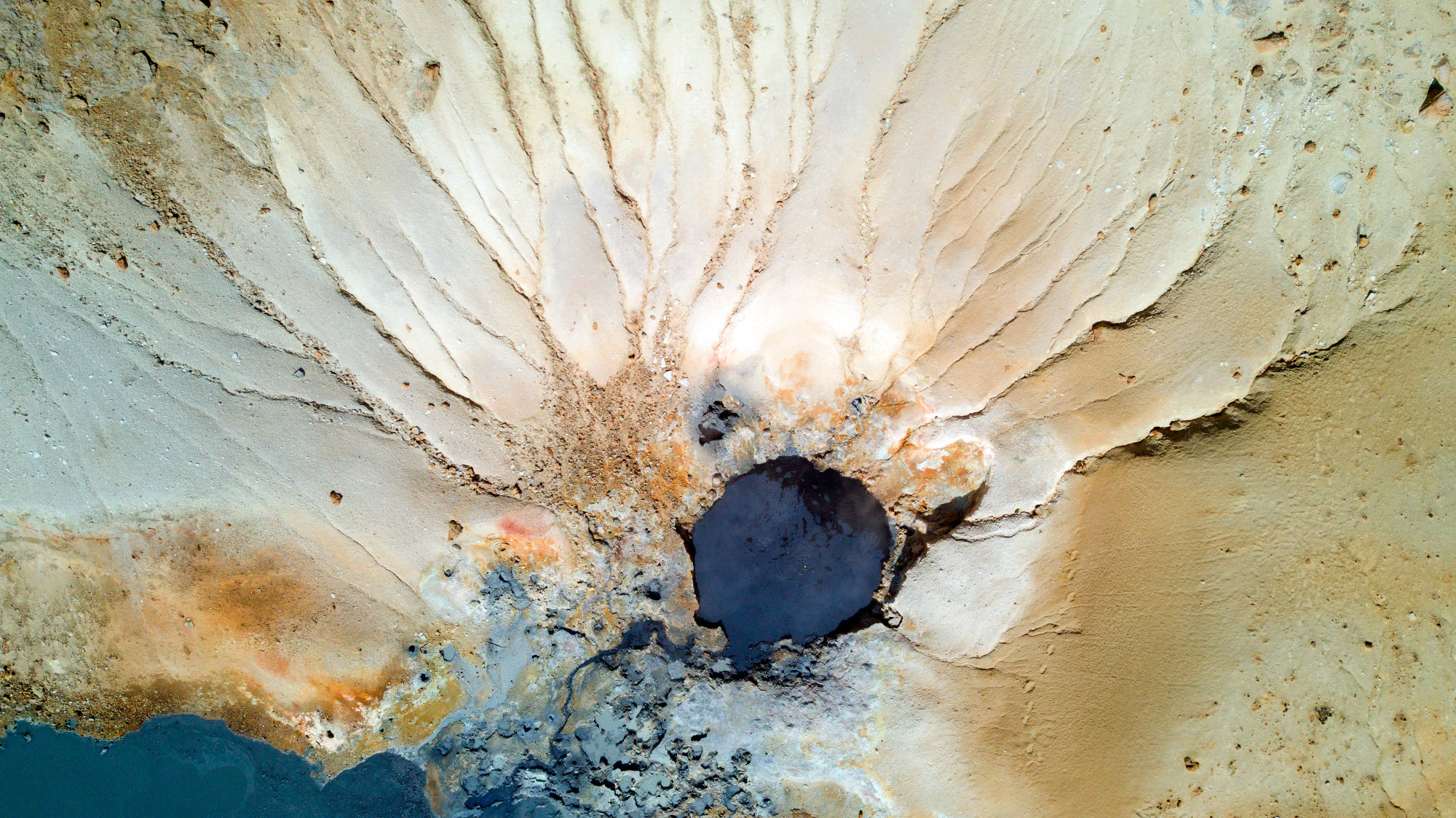 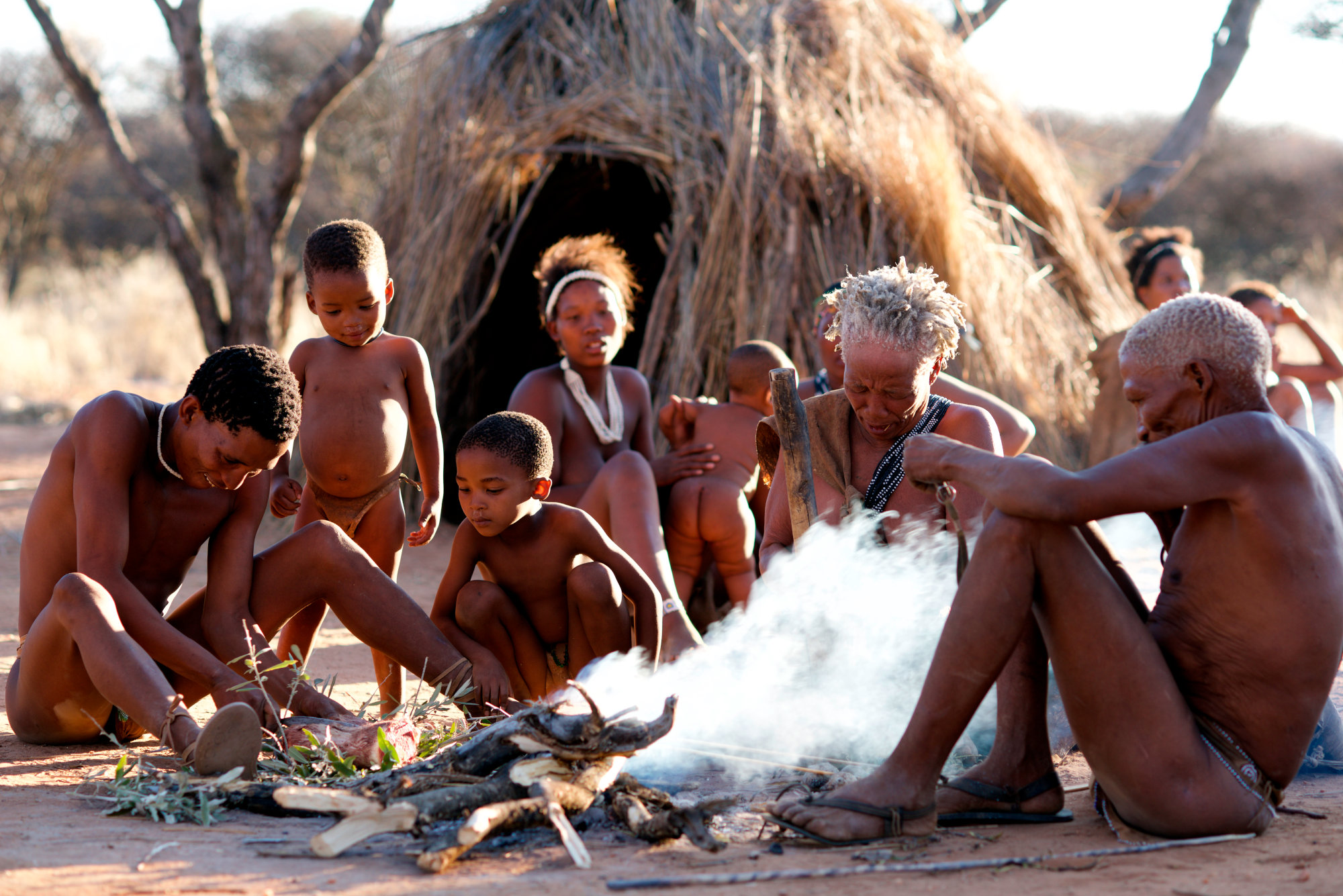 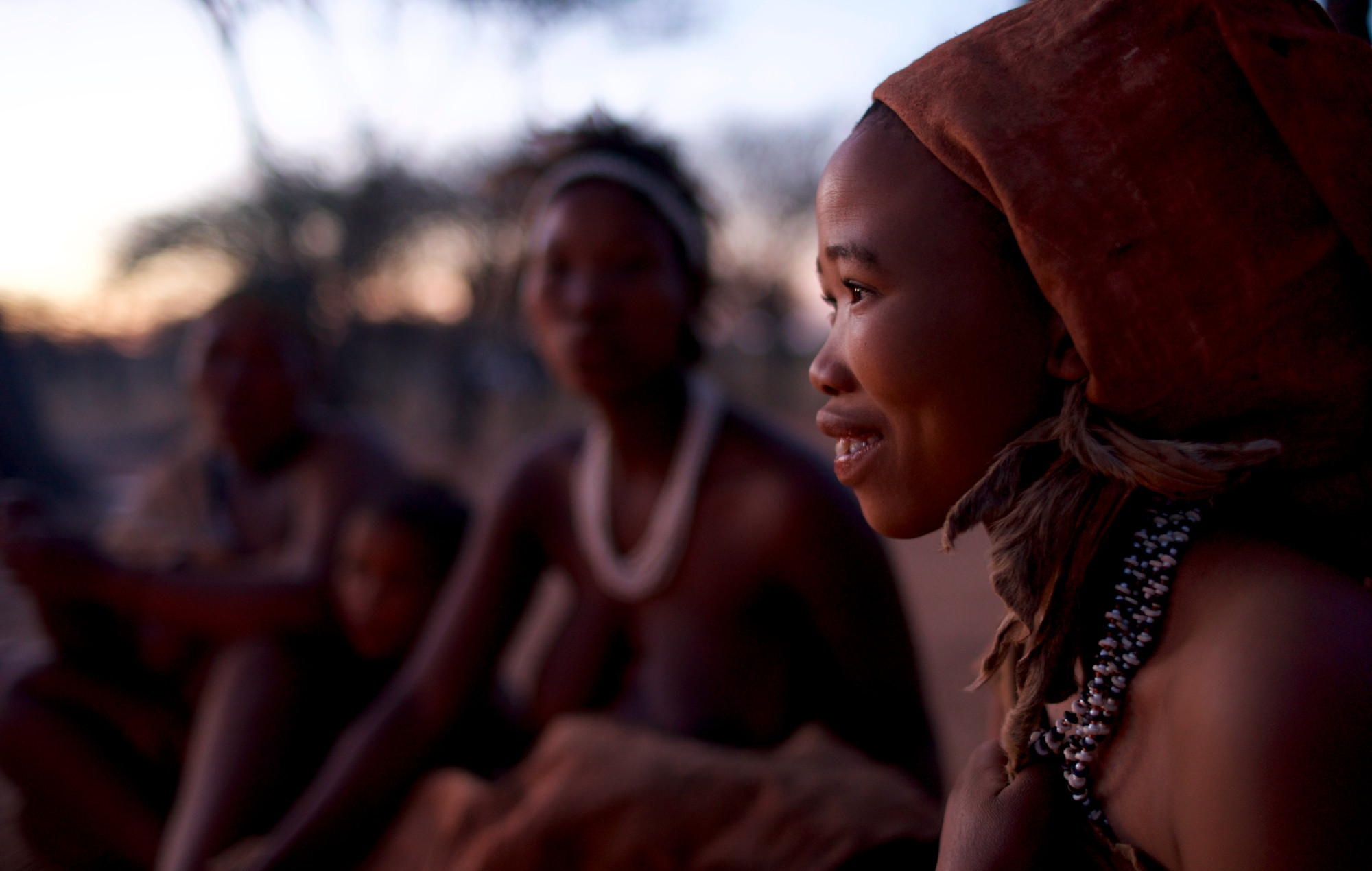 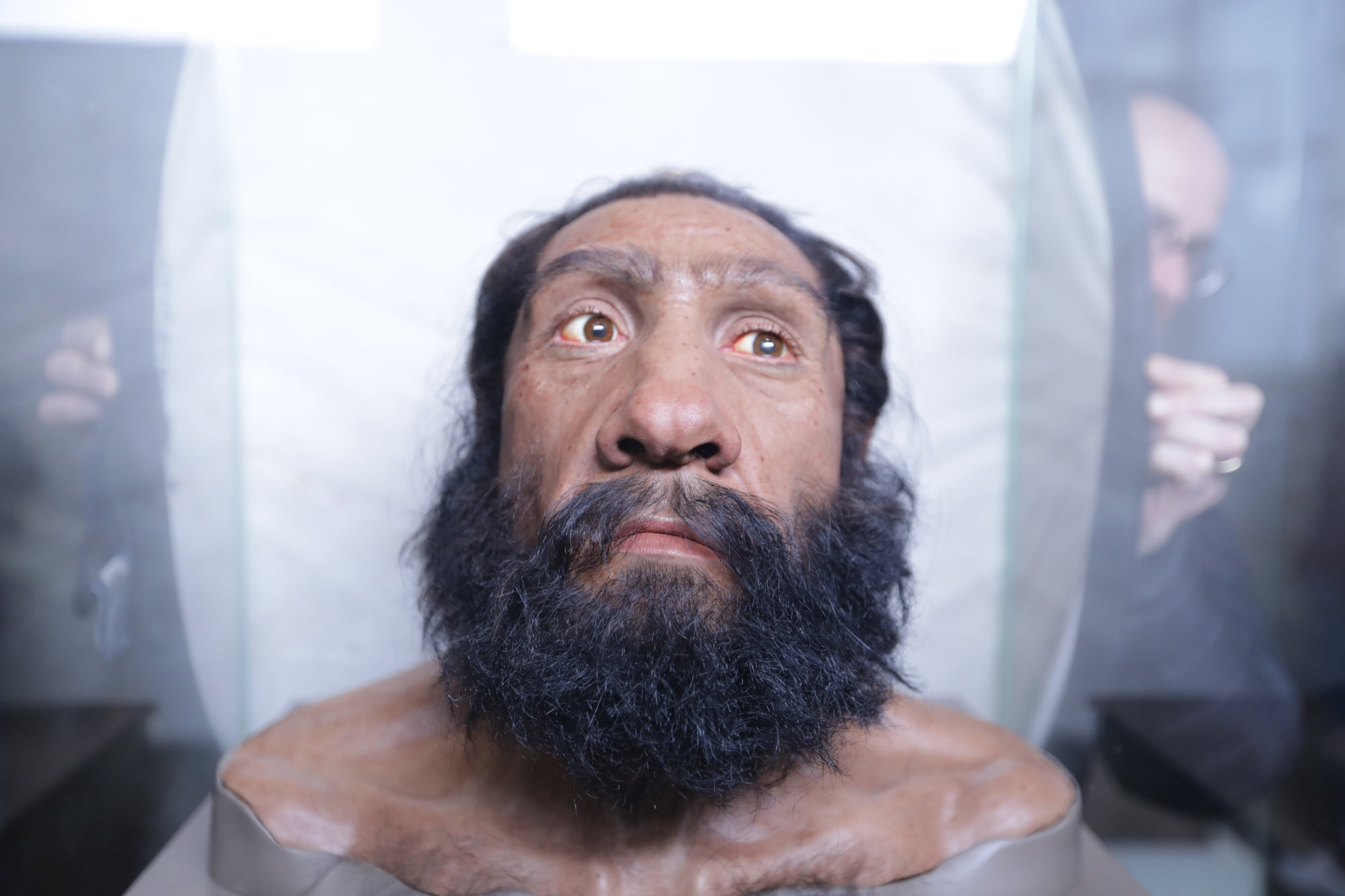 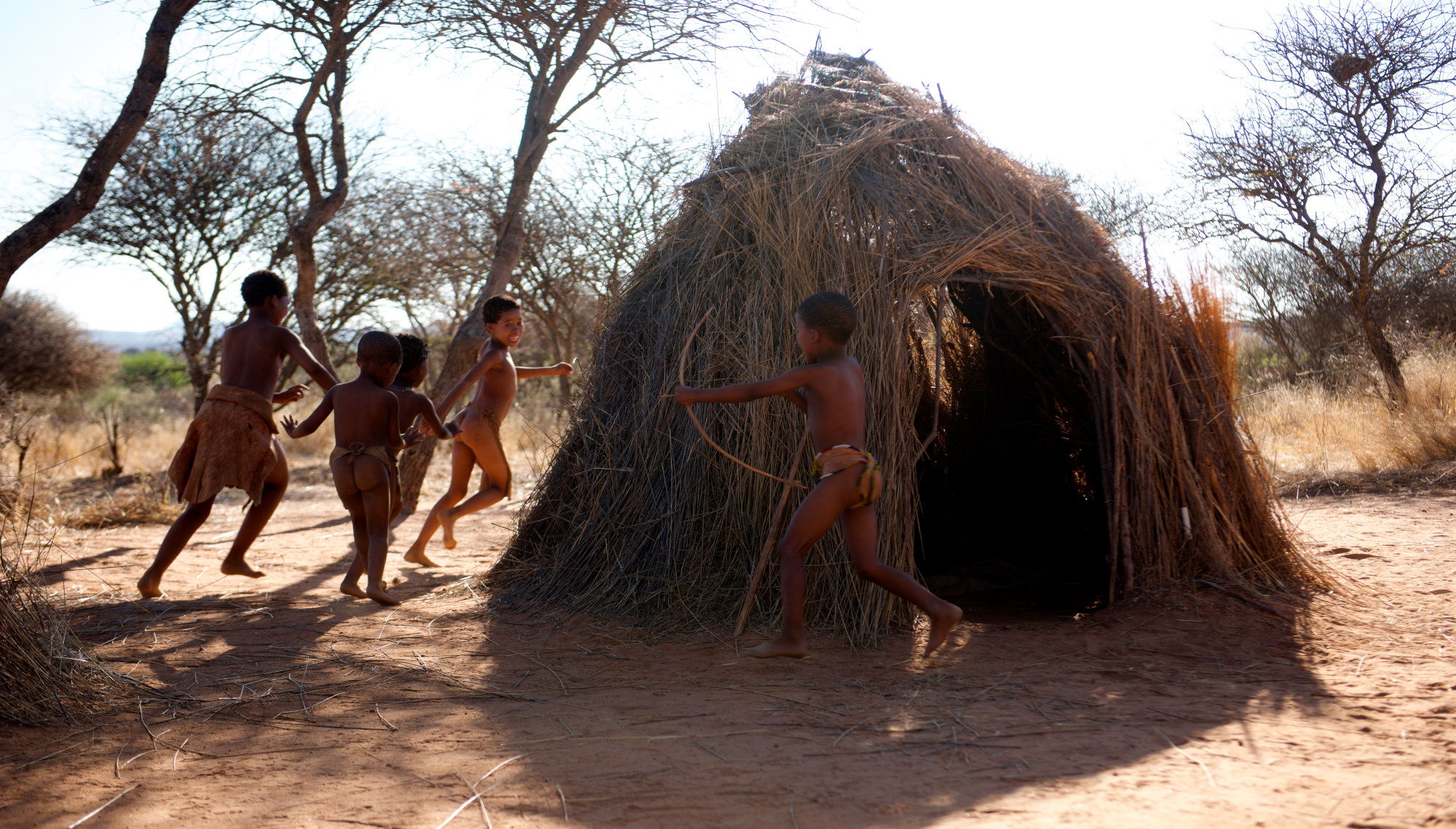 Natural History
Monkeys: An Amazing Animal Family
Patrick Aryee takes us on a journey through time to retrace the primate family’s astonishing rise to power through the twists and turns of its family tree.
View project 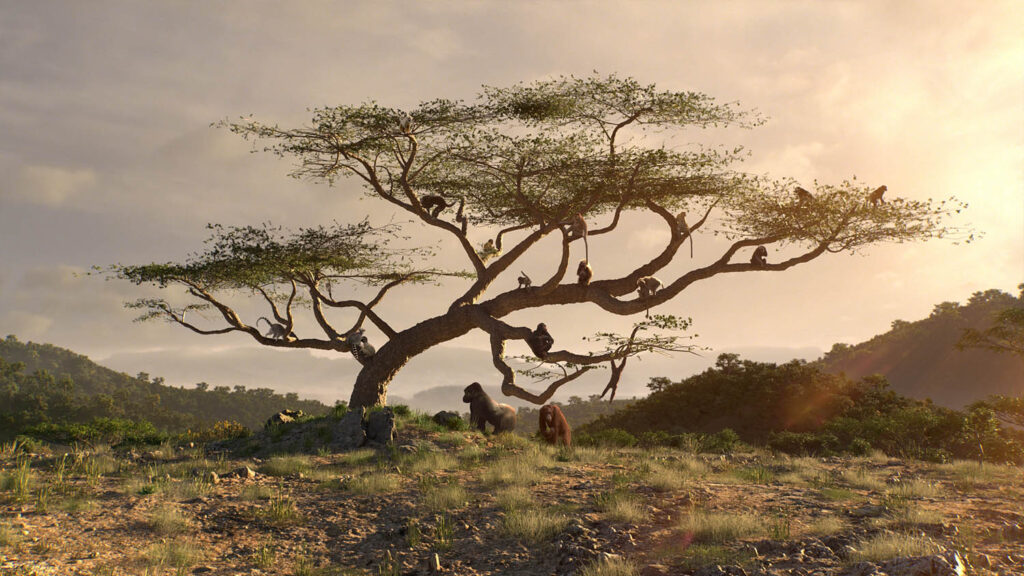