There are more fatal great white attacks in Western Australia than anywhere else on the planet. Shark biologist Dr Craig O’Connell is on a quest to uncover why. On the trail of a five metre, possibly pregnant, female named Charlotte, Craig, together with local diver Marc Payne and shark conservationist Madison Stewart want to find out if the attacks are linked to the location of an undiscovered great white nursery lair.

The team’s quest leads them from Salisbury Island to the edge of the continental shelf, but the prevalence of inquisitive and persistent male sharks promises to scupper their mission as both Charlotte and any juvenile sharks stay away. After a fisherman’s sighting of a great white pup, they travel to a hidden bay on the edge of the oceanic wilderness the Great Australian Bight. Here they strike gold with the Holy Grail of white shark science; the elusive Western Australian pupping ground.  In unprecedented scenes, multiple juvenile sharks swarm the divers and surprise them for their overly aggressive nature, not only knocking over the cage but nearly slipping through the bars. Craig can’t believe his eyes. These sharks seem way more aggressive than any pups he’s ever seen before. Is this proof that Western Australian great whites are simply born more aggressive than others around the world, an adaptation to surviving in this harshest of environments? 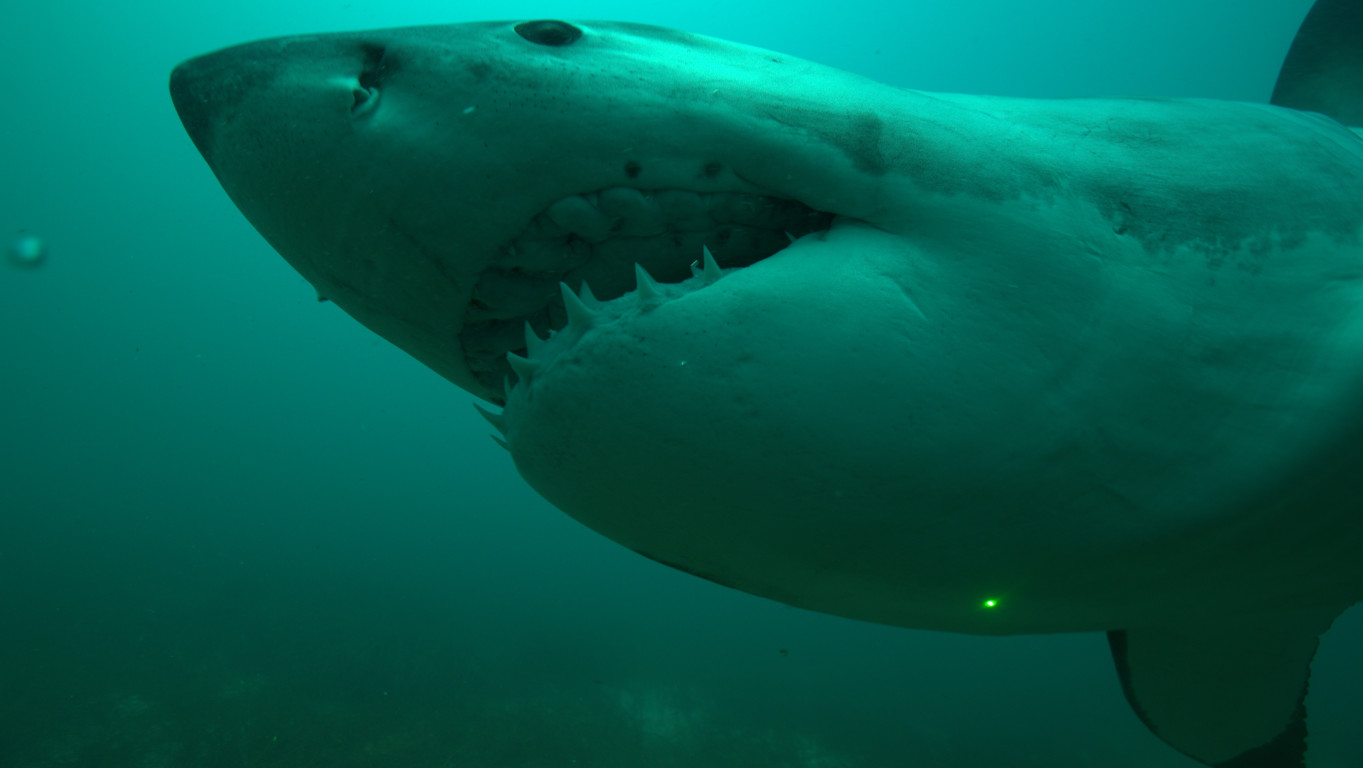 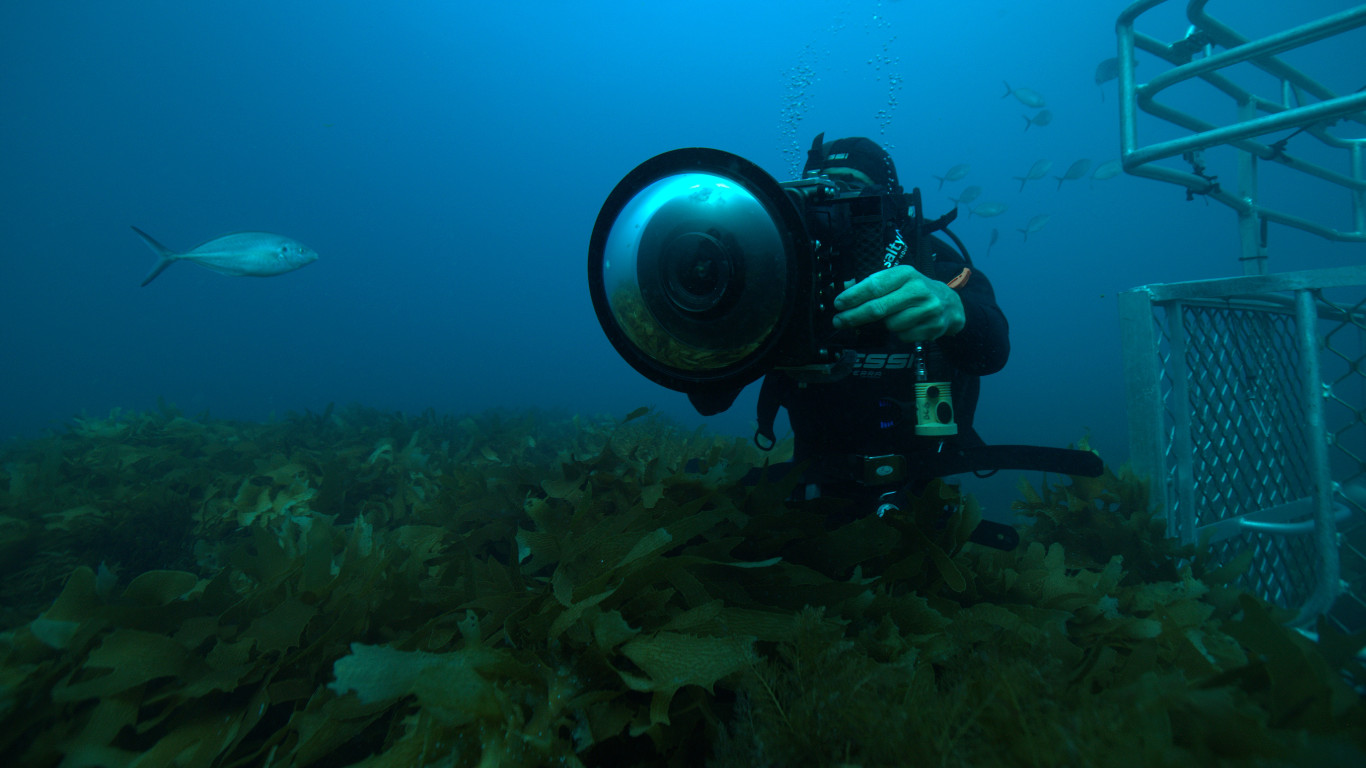 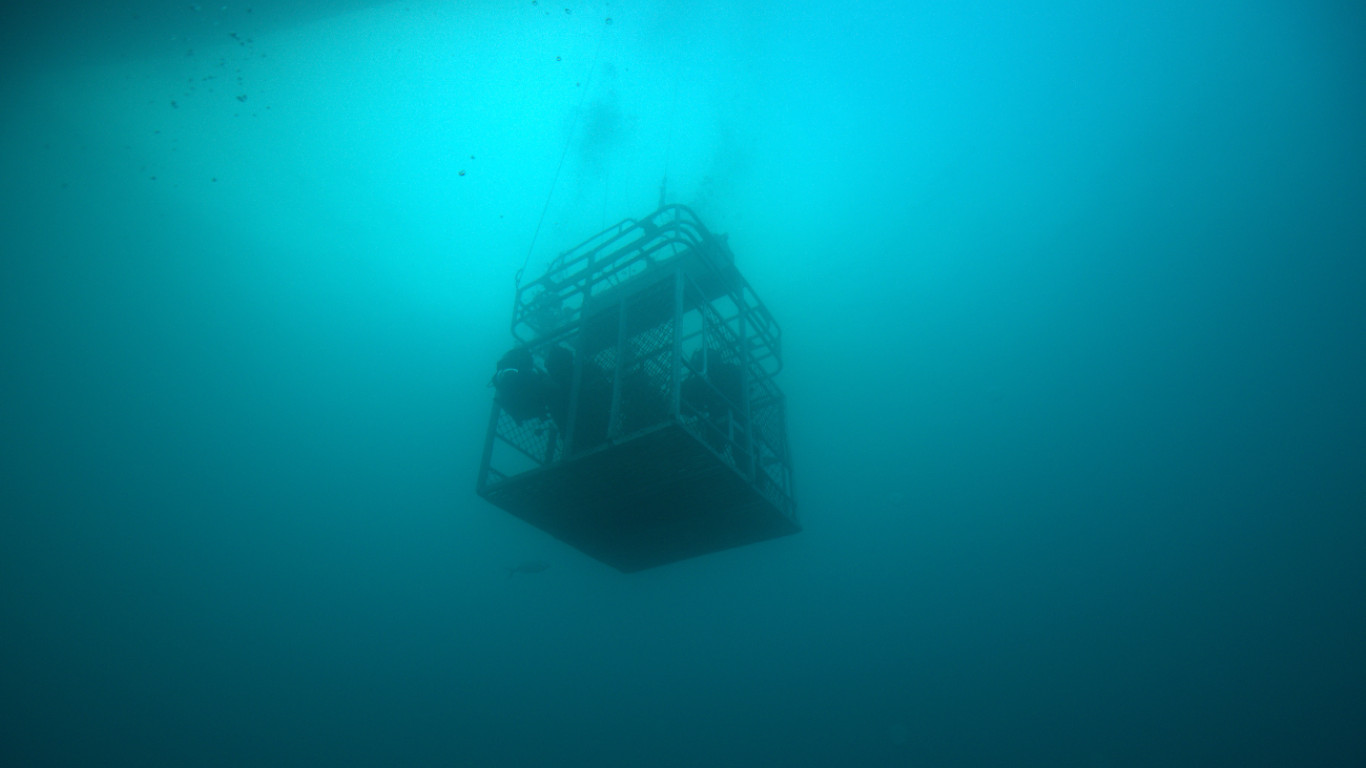 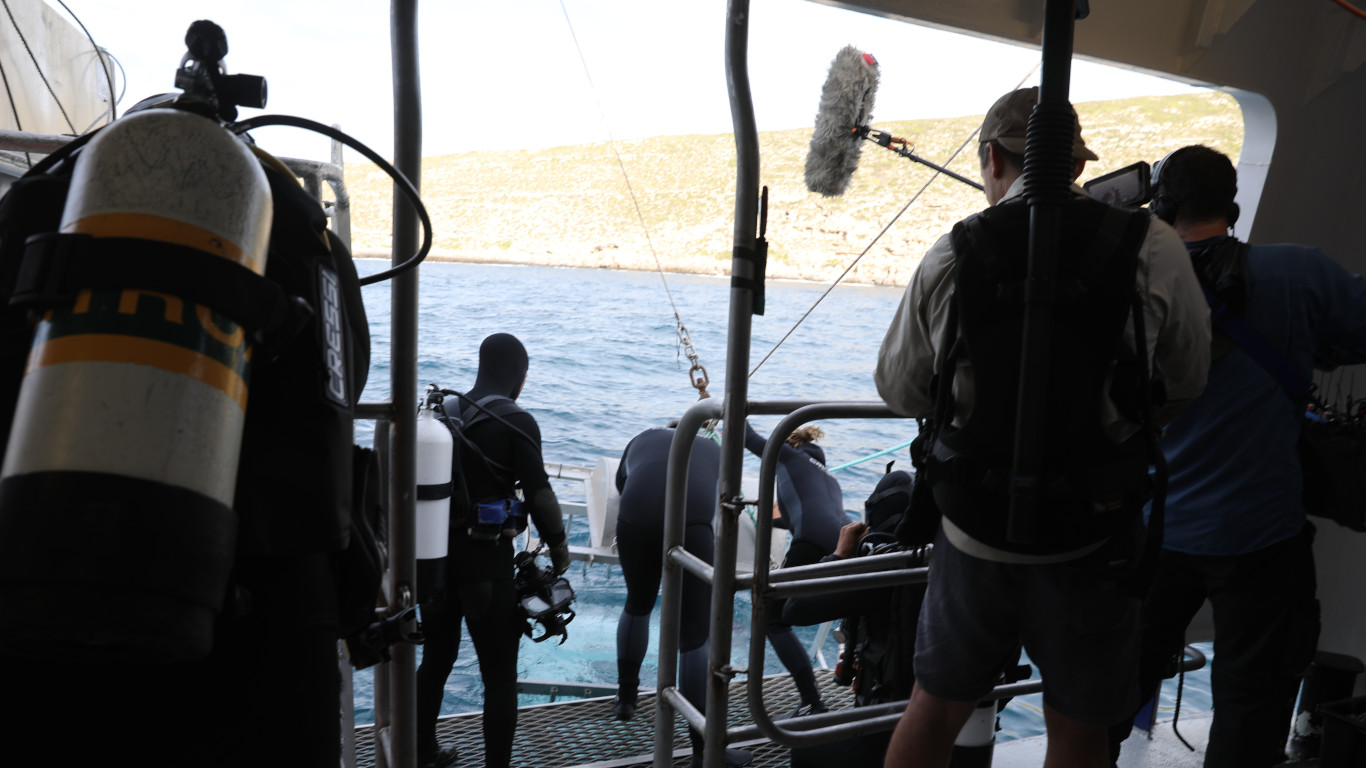 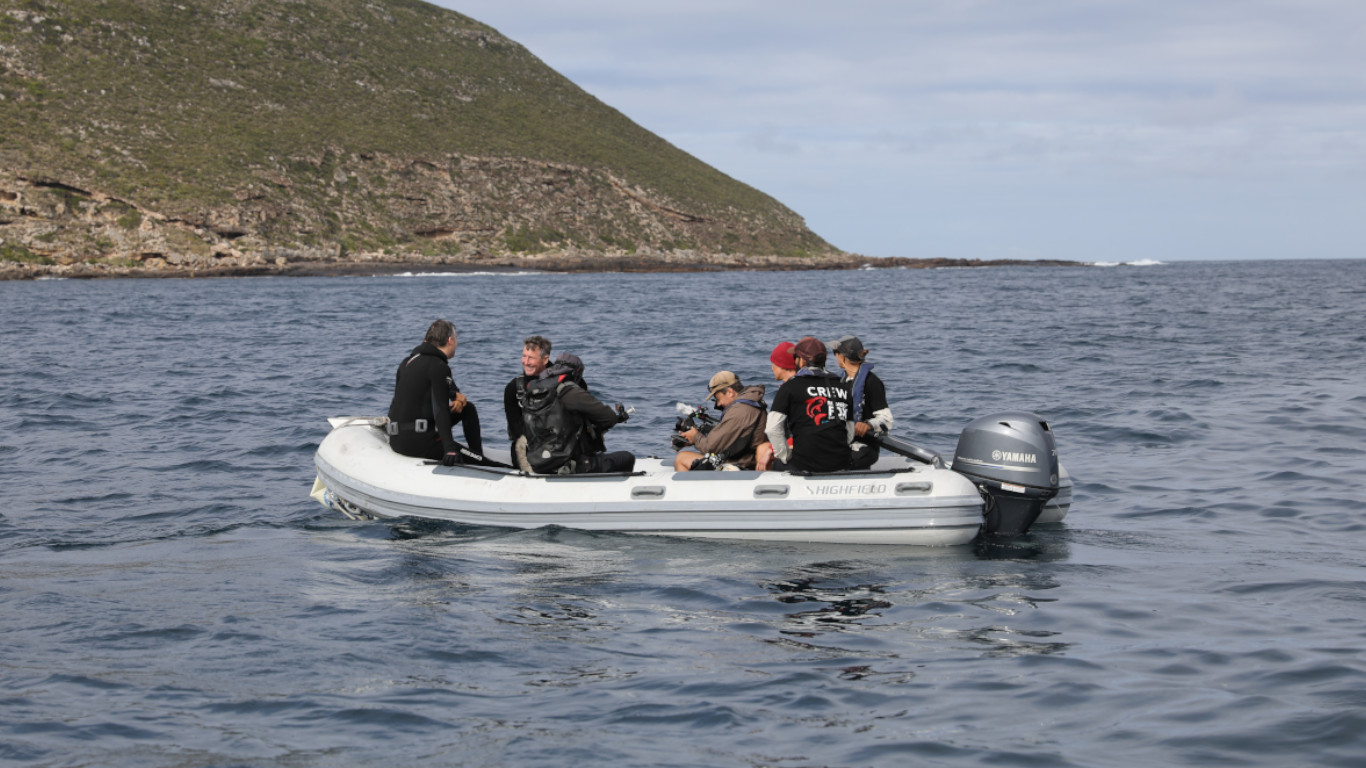 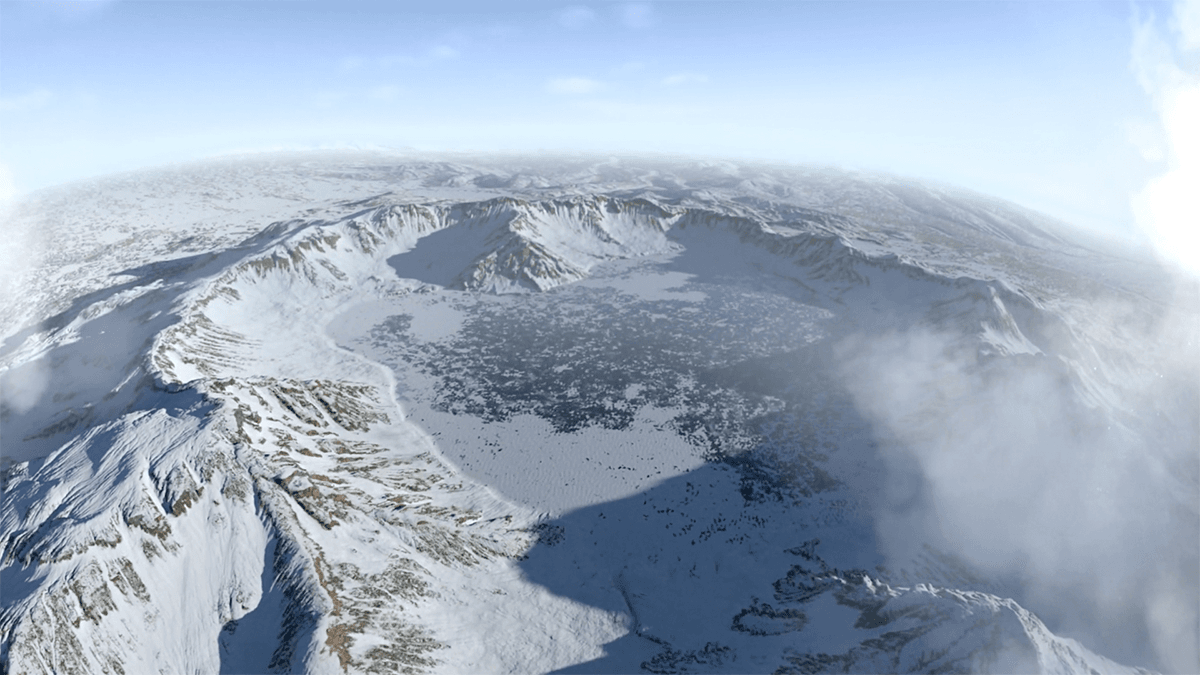